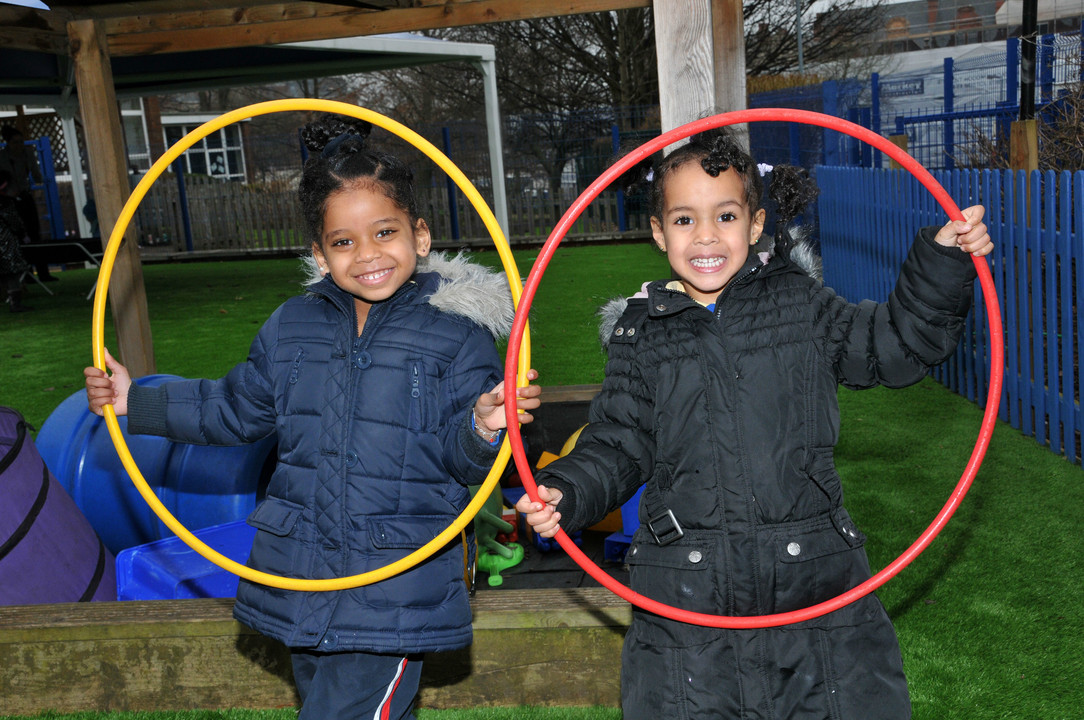 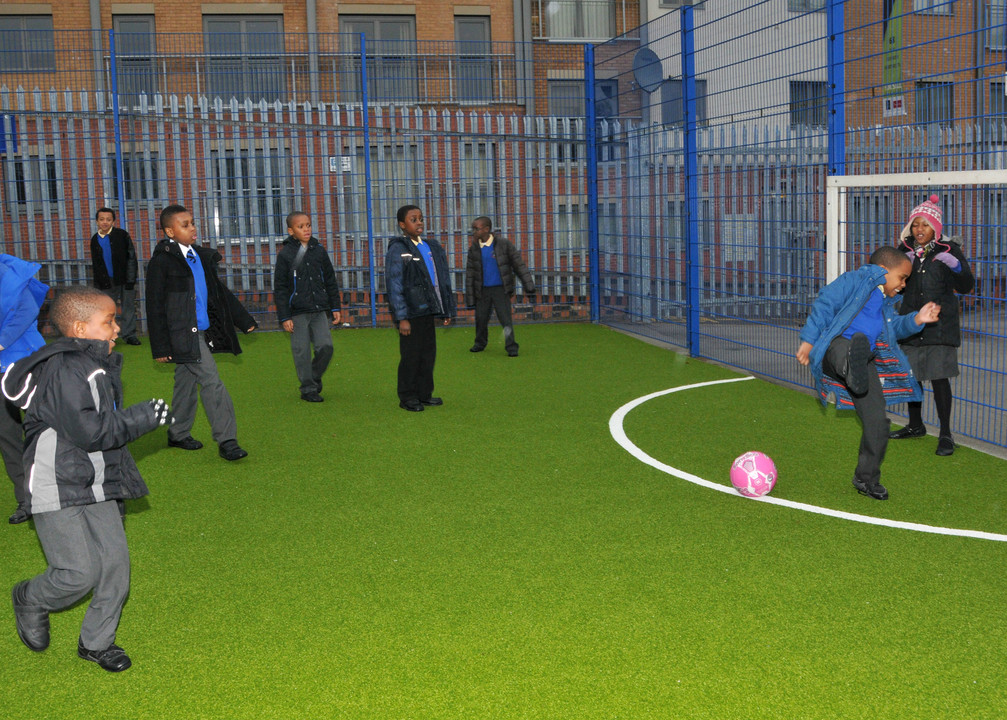 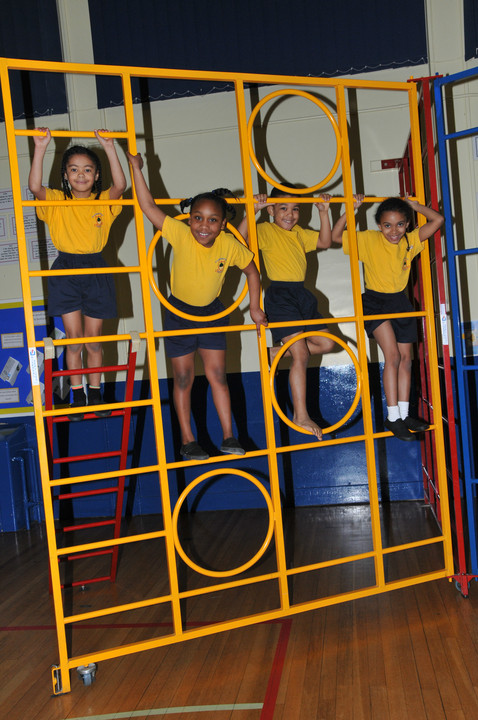 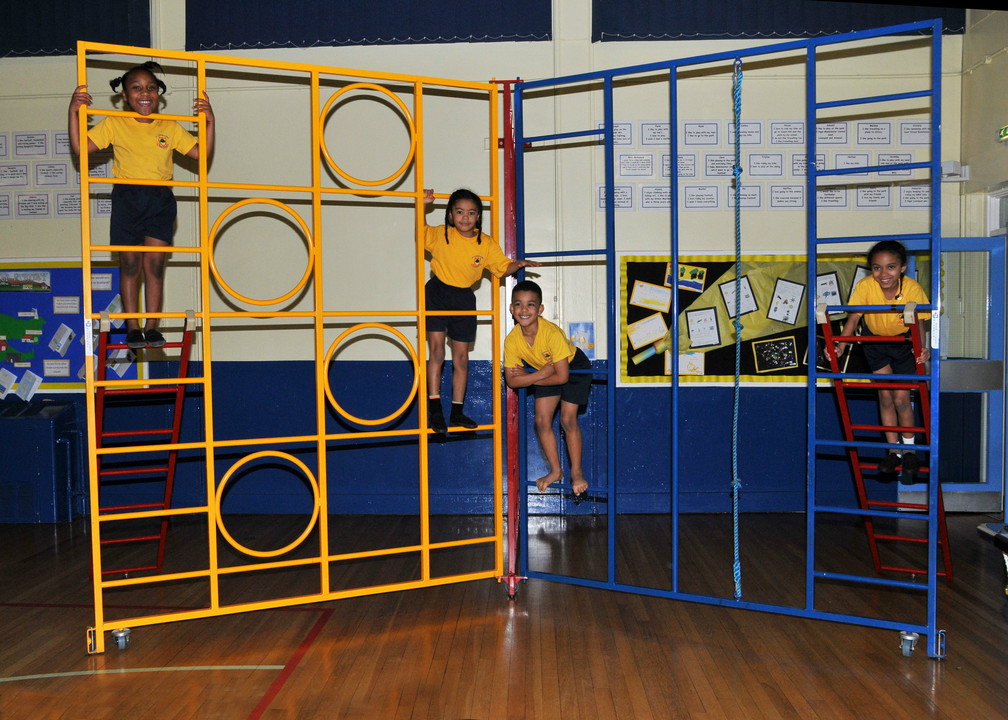 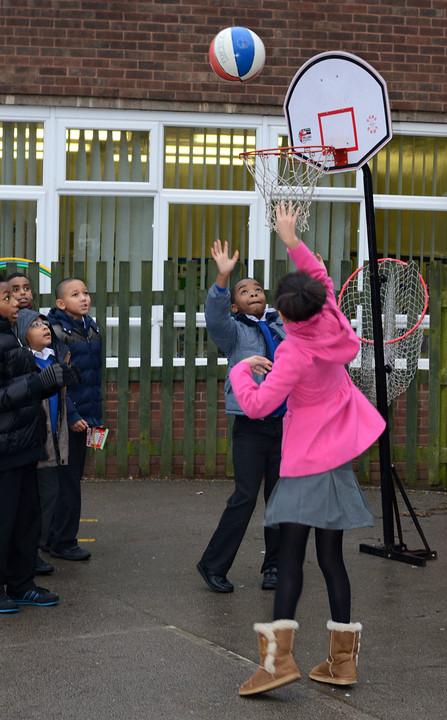 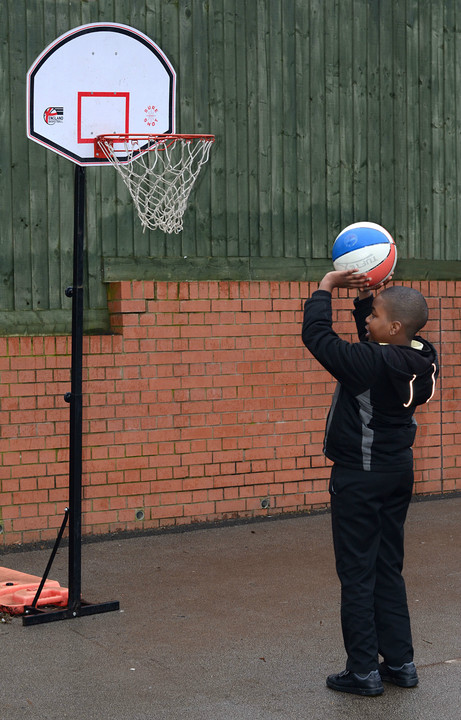 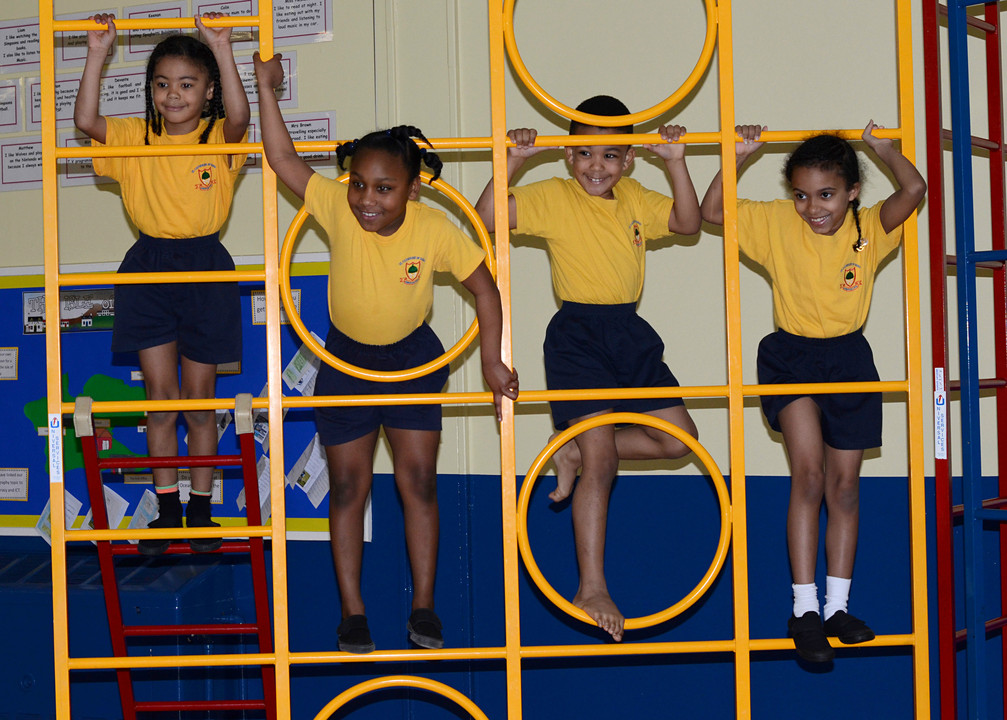 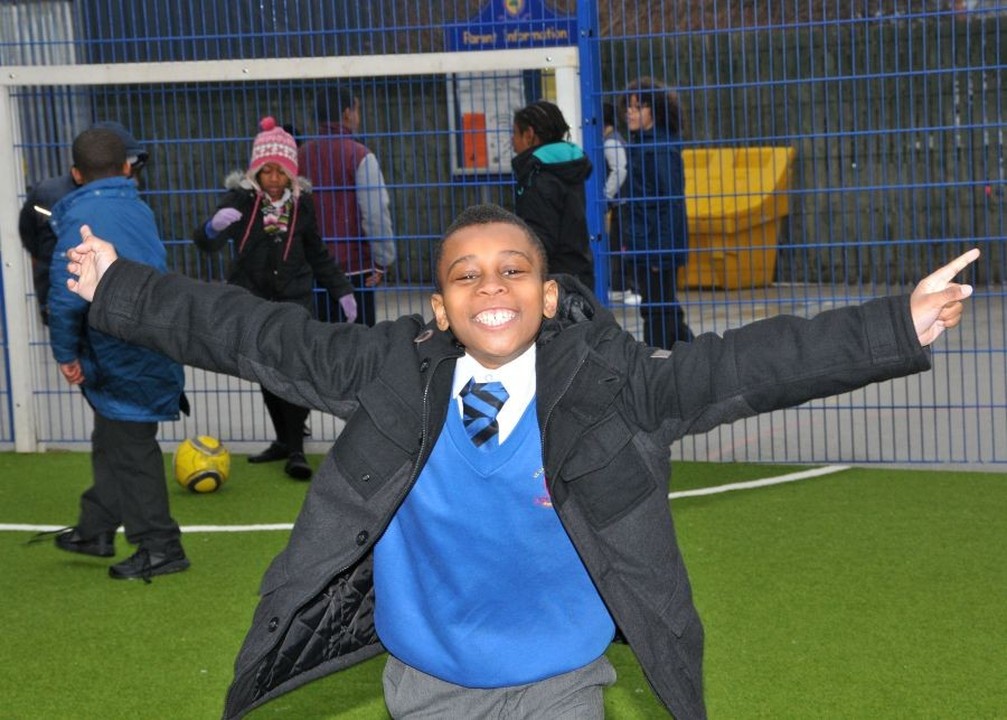 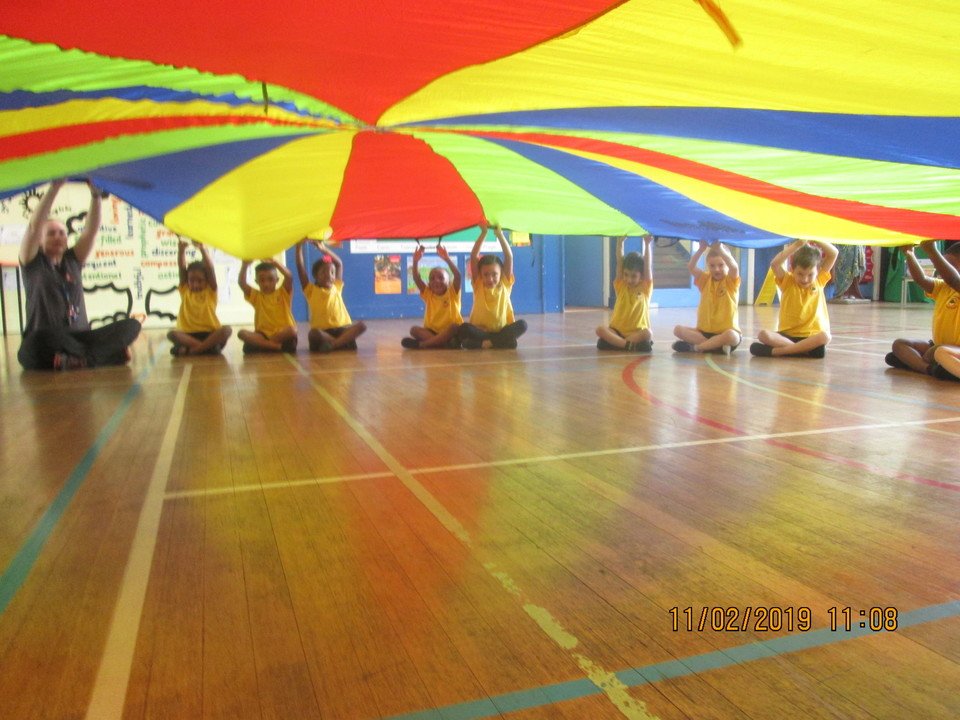 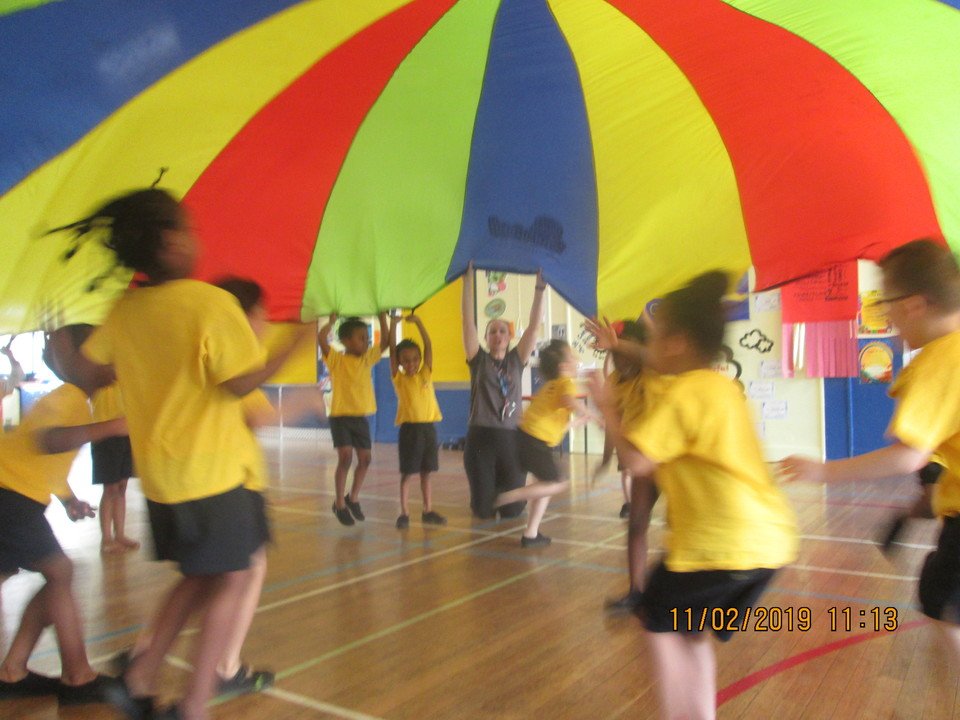 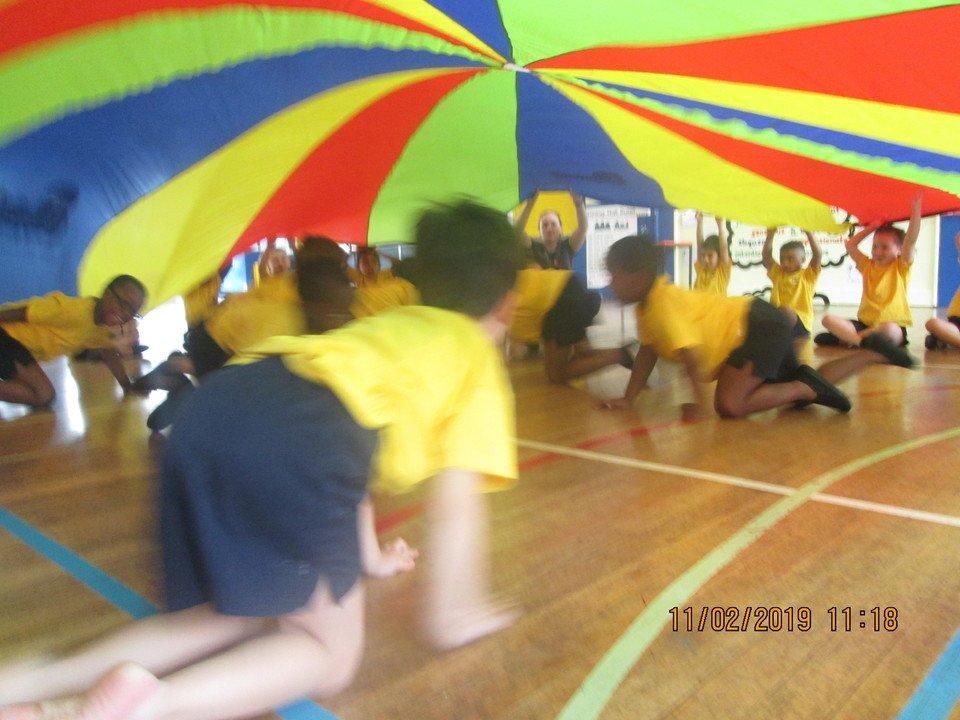 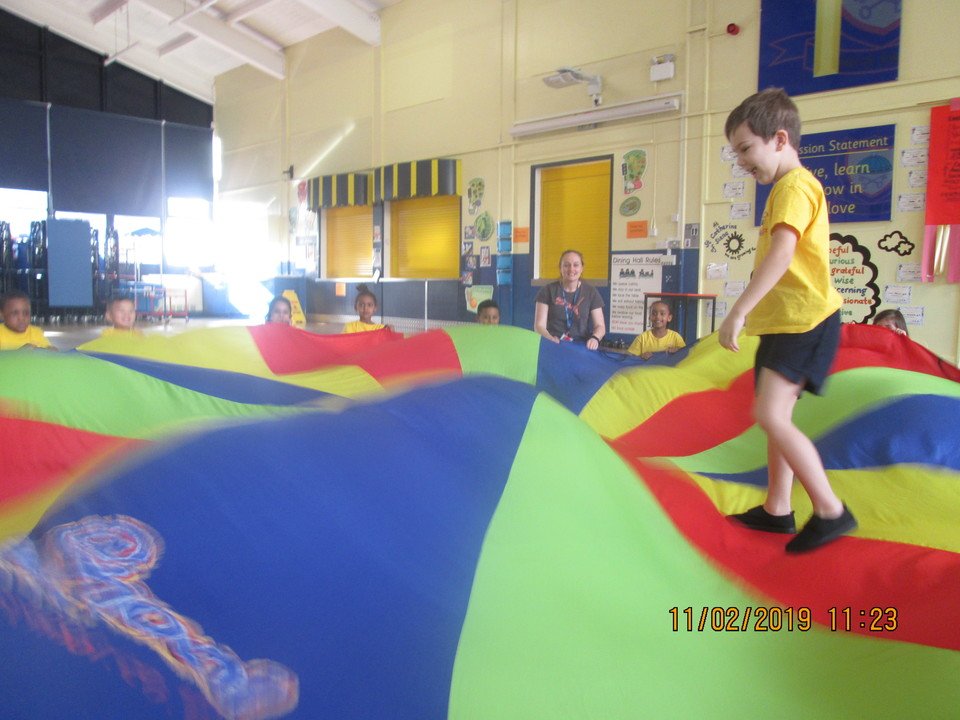 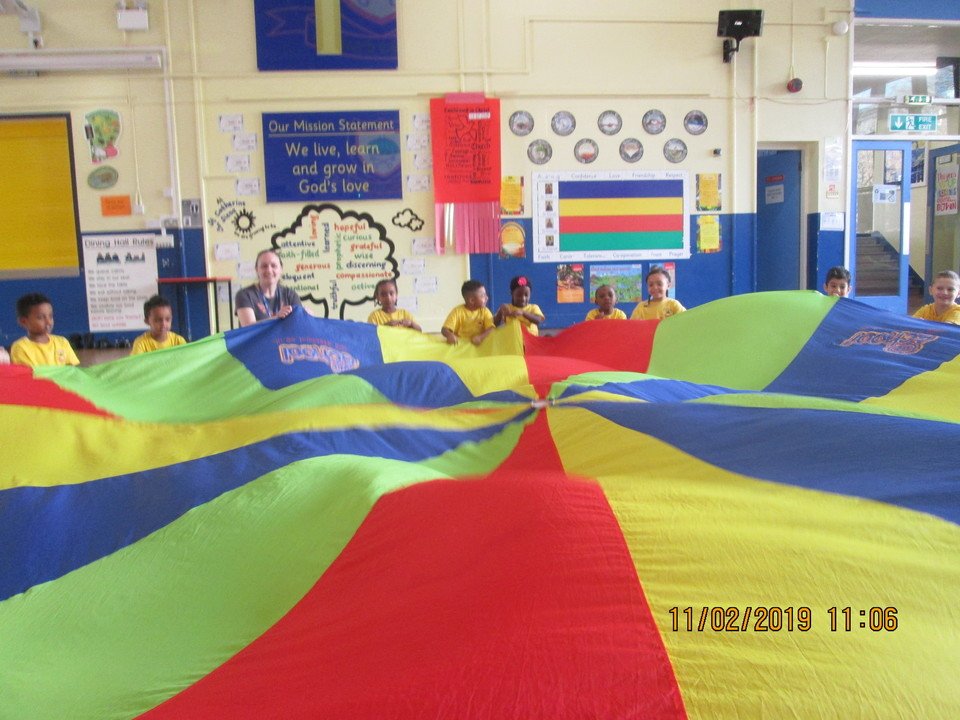 On Monday evening, the St Catherine’s football team travelled to Oasis Woodview for their first game in this year’s Ladywood League competition.

From the first whistle, we played some sensational football, defending stoically and causing serious problems when attacking. By the time the half-time whistle blew, we found ourselves 5-0 up!

In the second half we made sure our dominance paid off and, although we conceded 2 goals, we scored another 7! This meant that the final score was an enormous 12-2 victory for St Catherine’s! This win was made even sweeter by the fact that we had 8 players for the game, rather than 9!

Mr Minchin was extremely proud of the team for their behaviour, attitude and brilliant performance on the evening which resulted in a thumping and well-deserved victory!

We also had a practice penalty shootout, in which Kieran made some magnificent saves to ensure we also came out victorious on penalties.

Mr Minchin  was very pleased with the     effort, behaviour and application of the team and hopes their form will continue for the rest of the year.

Click below to see what is being taught in PE

St Catherine of Siena vs

On Monday evening, the St Catherine’s football team travelled to The Oratory for their first game in this year’s Catholic Sports 9-a-side tournament.

From the first whistle, we played some scintillating football, defending bravely and causing some headaches in attack. Sadly, we couldn’t find the breakthrough and score!

In the second half the game was extremely close; both teams were attacking and defending brilliantly and, thanks to a phenomenal save from Kieran, the game ended 0-0. This meant one thing: extra-time!

After five extra minutes the deadlock still couldn’t be broken and, with the light fading quickly, that meant we were heading to penalties.

Unfortunately, though we scored 6 of our 9 penalties, we lost the penalty shoot-out in sudden death which means we won’t be progressing to the next round of the Catholic Cup.

Despite our defeat, Mr Minchin was extremely proud of the team for their behaviour, attitude and brilliant performance on the evening. A huge well done, therefore, to: Joey (c), Curtis, Kieran, Believe, Ange, Fares, Crystal, Colton, Michael, Jayden M and Nadyne.

Over the course of the year, children from Reception up to Year 6 will be completing their fitness programmes  organised by Fit4Schools.  The programmes are delivered by trained coaches and allow the children to have a positive approach to exercise and a an understanding of a healthy lifestyle. The first sessions took place on Thursday 11th and Friday 12th October and everyone was very positive about the activities they participated in.

We look forward to working alongside Fit4Schools over the year. If you would like to know more about Fit4Schools their web address is below:

On Wednesday afternoon, at Billesley Tennis Centre, 9 boys and 9 girls competed against 14 other schools to try and claim the opportunity to take part in the Indoor Athletics Summer Games. They competed in a variety of indoor track and field events where they were able to show off their running, jumping and throwing skills.
Amazingly, the girls team were fantastic and won 3 out of 6 track events, finishing second in their other 3! Superbly, the boys also won 3 out of their 6 track events and never finished lower than third in the others, including two 2nd place finishes.

Because of the wonderful work from all of our athletes, St Catherine of Siena finished the   afternoon in a magnificent first place! We can no look forward to representing Bishop                 Challoner in the All Birmingham Finals later this year—an amazing achievement!
So well done to the whole team: Joey, Tiamii, Curtis, Zanayah, Fares, Jayda, Jordan, Kyanna, Alexander, Tahlia, Crystal, Magnus, Nadyne,   Diogo, Vanessa, Colton, Venniece and Michael.